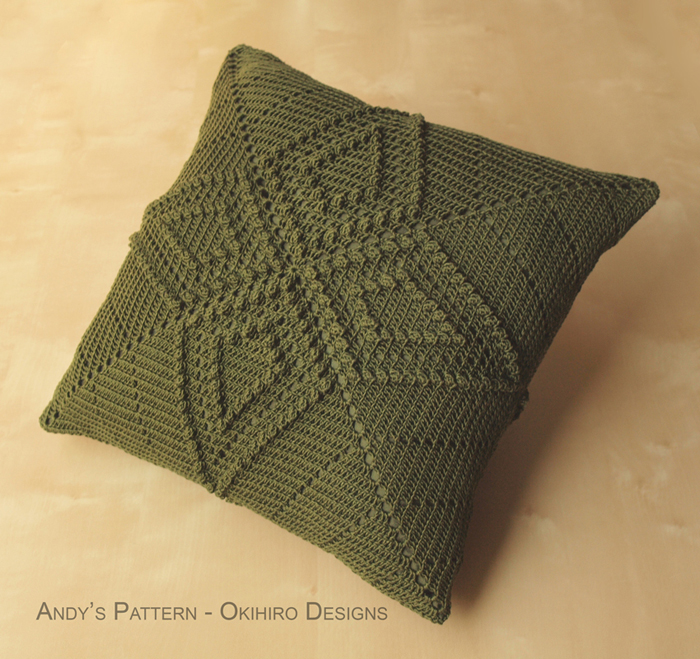 This was the second pattern I designed after I started crocheting again. Originally it was utilized as single motifs for a large bedspread, but the design works great on a smaller scale and has been replicated at several different sizes.

Andy, the recipient of the blanket, wanted a sort of starburst shape… and we sort of went from there. It took four iterations to get to a final design, but it was the first time I was creating my own pattern and didn’t really graphically design it out like I do with current patterns. All in all I am rather fond of it.

While it does work well as a single square, to me it just looks so much more interesting in larger groupings.

Etsy Listing if you would like one for yourself :: Similar Pattern(s) – Retallack Pattern & Starburst Pattern 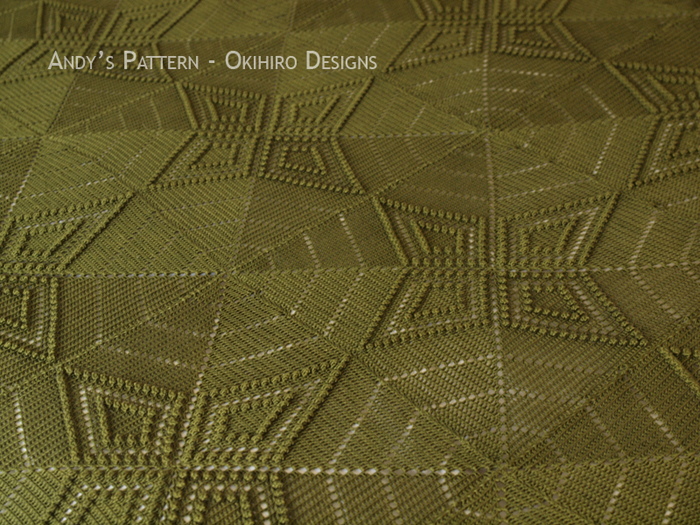