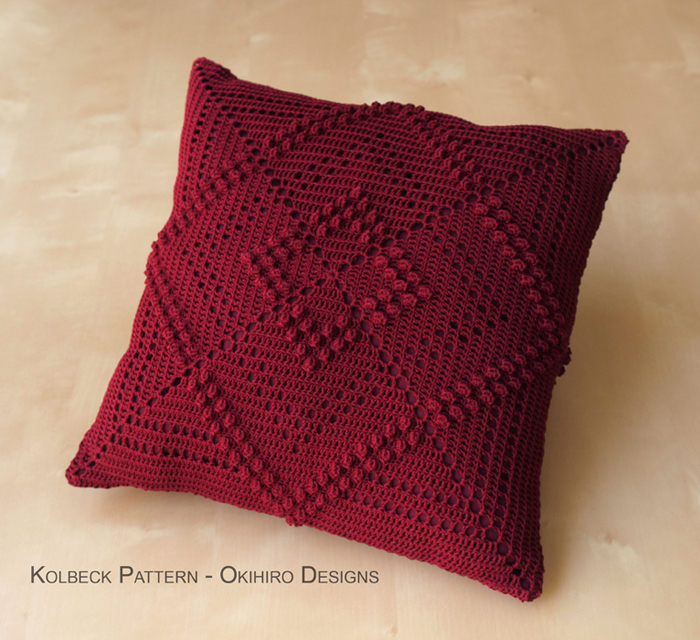 This is one of a long line of pillow designs that was created as a wedding present. This one in particular was designed to be paired with a quilt that was specifically made for them as well.

This represents a big shift to me in the way I started thinking about patterns; rather than needing to repeat the same motif on all four of the sides I could instead create an overall image utilizing the four sides as part of a single image. So rather than each wedge being a self contained entity they could now be viewed as pieces to an overall whole.

Etsy Listing if you would like one for yourself :: Similar Pattern(s) – Reed Pattern 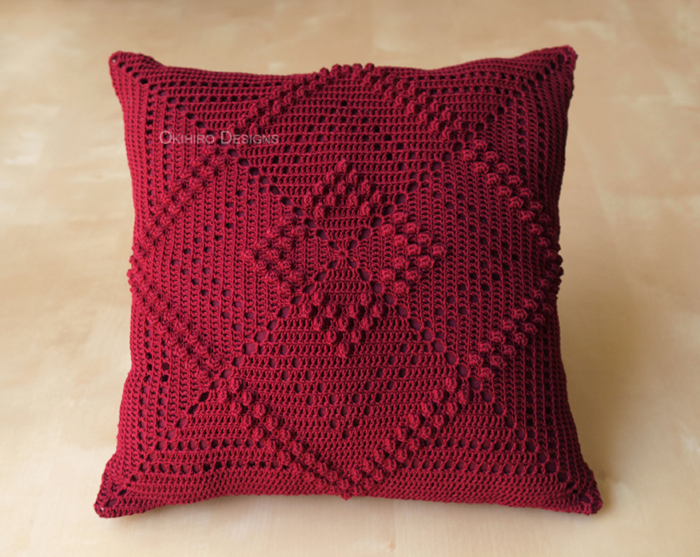