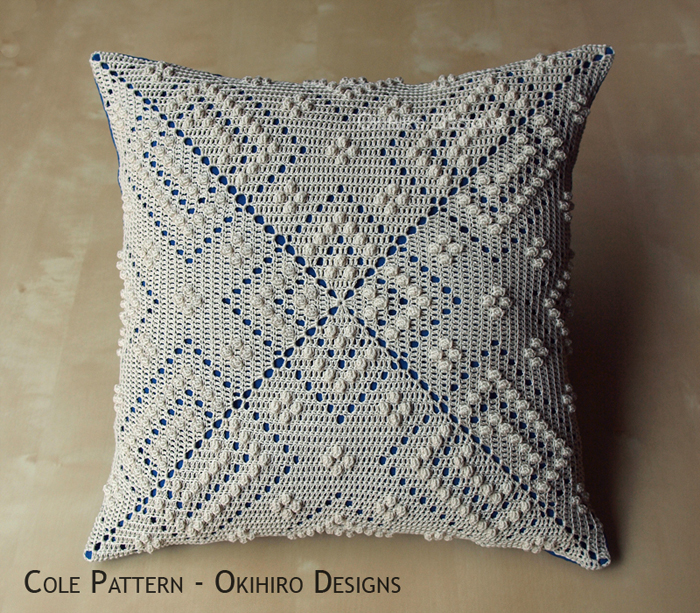 This 14″ pattern started as a test for Stefany’s pattern; I had wanted to explore the full repeat of a motif which would expand the original 12″ pattern out to 14″.

This is one of several patterns that was spun off the visual design of the sari that Stefany wore during her wedding ceremony.

While originally just a test, and sometimes the test squares are quickly ripped apart, I liked this one enough to keep it. The perpetual problem of naming patterns was averted when a friend decided to adopt two pillowcases made with this pattern. Eventually there might be a Cole Redux Pattern… but for now I’m rather happy with it.

Pillow Etsy Listing and Pillowcase Etsy Listing if you would like one for yourself :: Similar Pattern(s) – Stefany’s Pattern 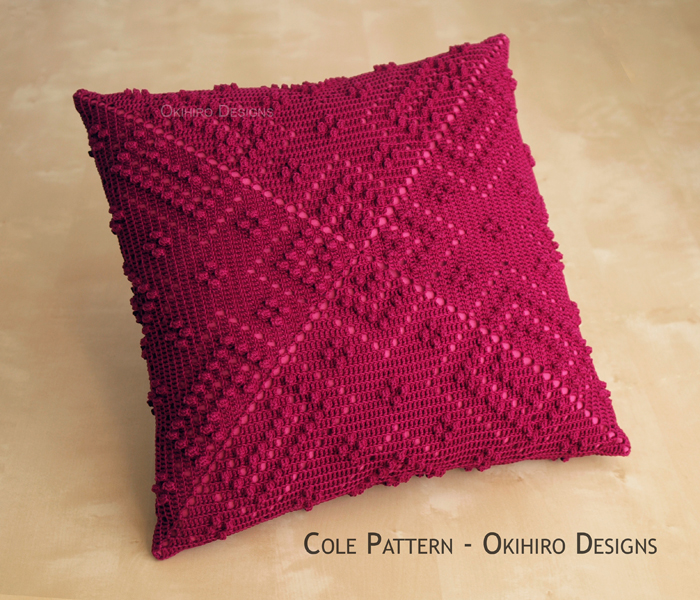 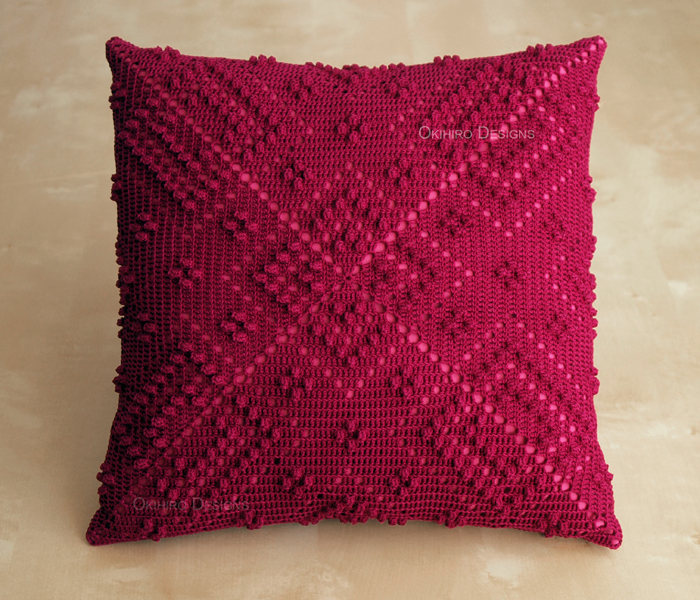