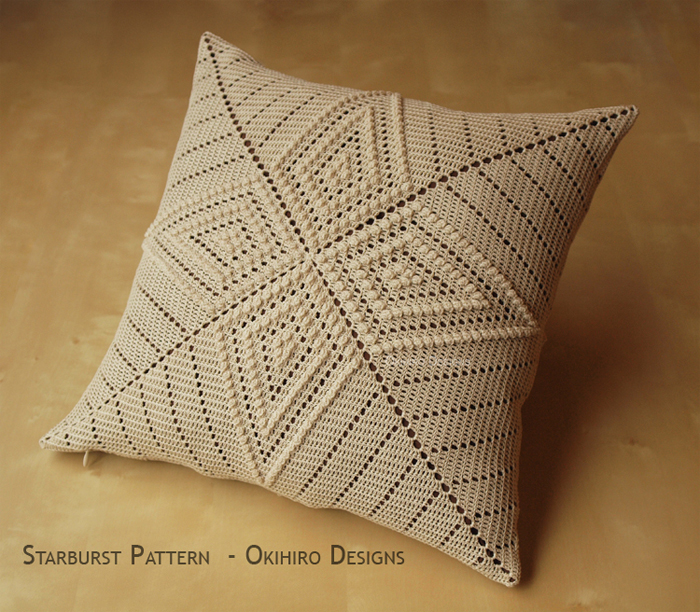 This was the third variation on Andy’s Pattern designed and unlike the first two was not specifically named for the person who I had designed the pattern for.

Like the similar patterns I think they look much more interesting in larger groupings, but due to the size and the greater internal repeats of the starburst shape this pattern can stand as single squares.

Etsy Listing if you would like one for yourself :: Similar Pattern(s) – Retallack Pattern & Andy’s Pattern 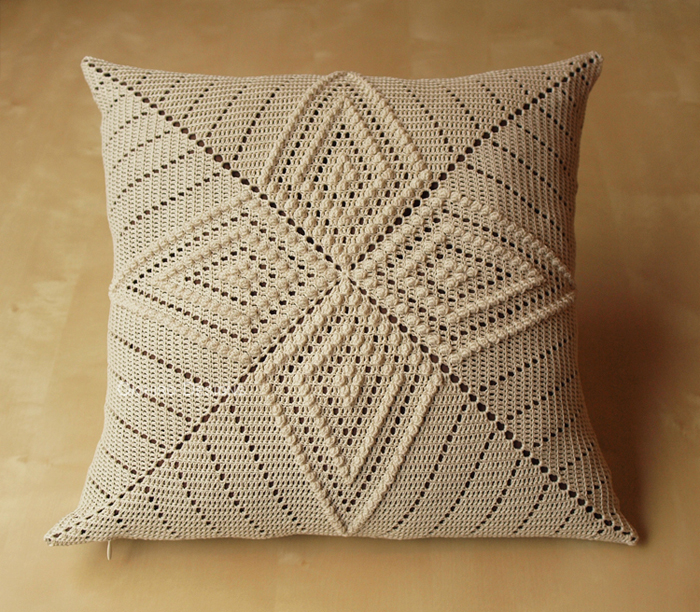