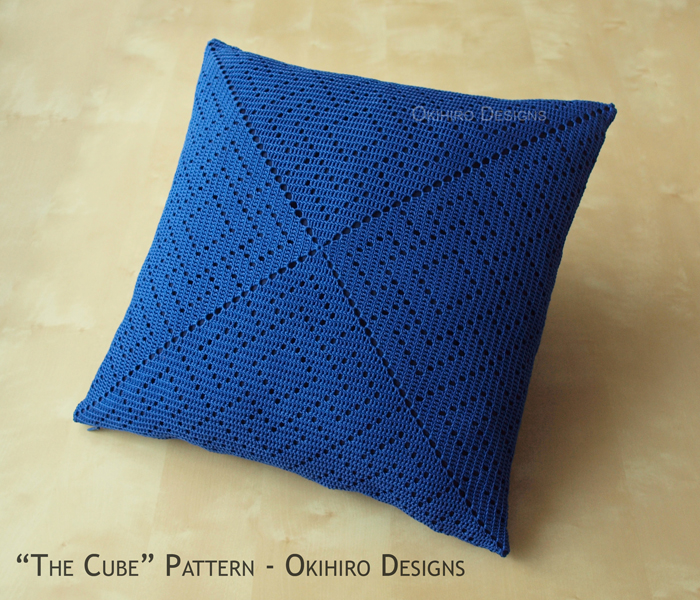 Often I design, crochet, and block a square before even beginning to think of what to call it. I sent the finished image of the blocked square around to friends asking for input on possible name ideas.  I hadn’t even considered the beloved icon of the video game Portal, but after I got several responses of, “It looks like a Companion Cube to me” it sort of stuck.

So rather than call it the “Weighted Companion Cube” or “Companion Cube”… we all just started to refer to it as “The Cube”. At least they didn’t suggest that I should call it Pattern 12345… yet.

Also, this is one of the few patterns that does not utilize the “popcorn” stitch.

Etsy Listing if you would like one for yourself :: Similar Pattern(s) – 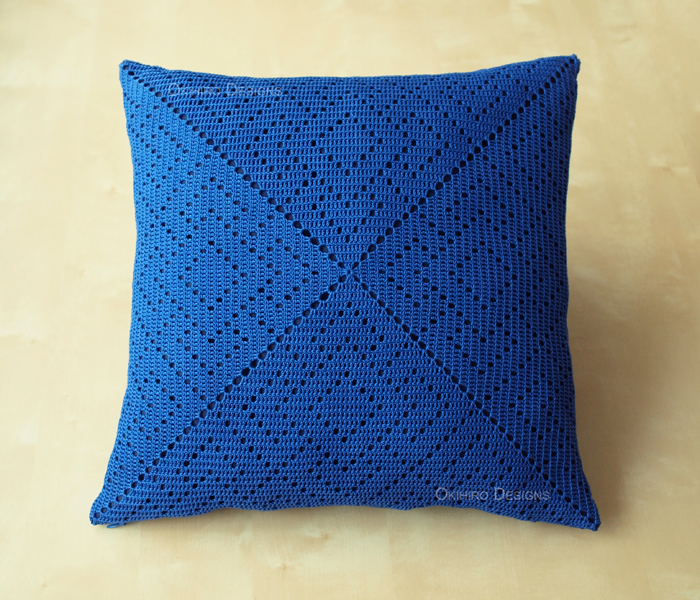